My friend Eric and I had a discussion about our magical moments in computing. He got the idea from Harry Stewart, the author of the Atari 8-bit PILOT language. Part of this is to recognize the joy that we still find in these magical machines we dedicate our lives to. This is the first of many posts about this, in part because I have a long history with computers, and in part because I'm sure I'll forget things along the way. Without further ado, let's begin.

I don't remember the first time I saw a computer or knew about such things as computers, but I think part of it came from the Adam West "Batman" series. He would ask questions of the computer and get answers. To me that was magical. This was probably around 1976 or so. This was also the time when I was really into mysteries and learning to read. I remember several books like "Danny Dunn and the Homework Machine", and I seem to recall there being a McGurk book that also had a computer-based theme (though the name escapes me). I also had a Playskool "Computer", which was nothing more than some clever gears and cards. 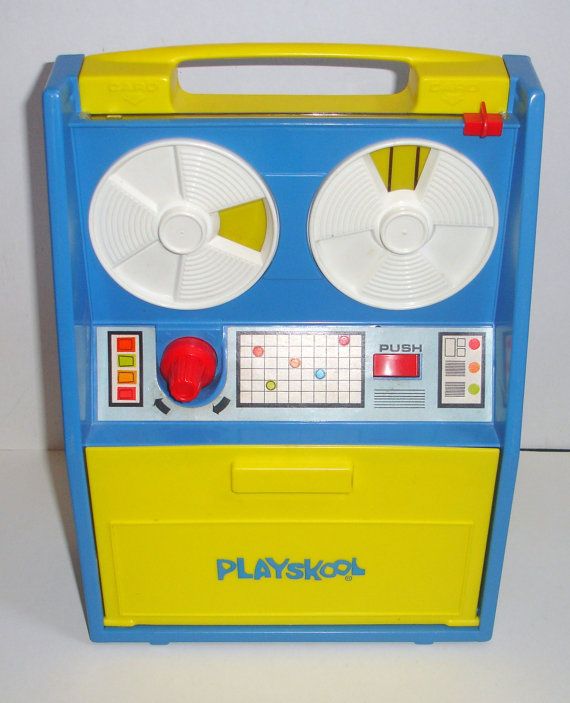 I had an insatiable appetite to learn more about computers. I remember reading about them in the World Book Encyclopedia and getting a perfectly 1960s view of what computers were. Unfortunately they hadn't caught up to the microcomputer revolution that was happening at the same time, so I was still thinking there were things like mainframes and minicomputers that I would never own myself.

Then around the late 1970s I saw an ad for a product from this company "Microsoft". It was a Z80 card for an Apple II. I had no idea what an Apple II was. From the ad it looked for all the world to my young eyes like some minicomputer. It wasn't until later that I realized this was a microcomputer with a keyboard that connected to a television. 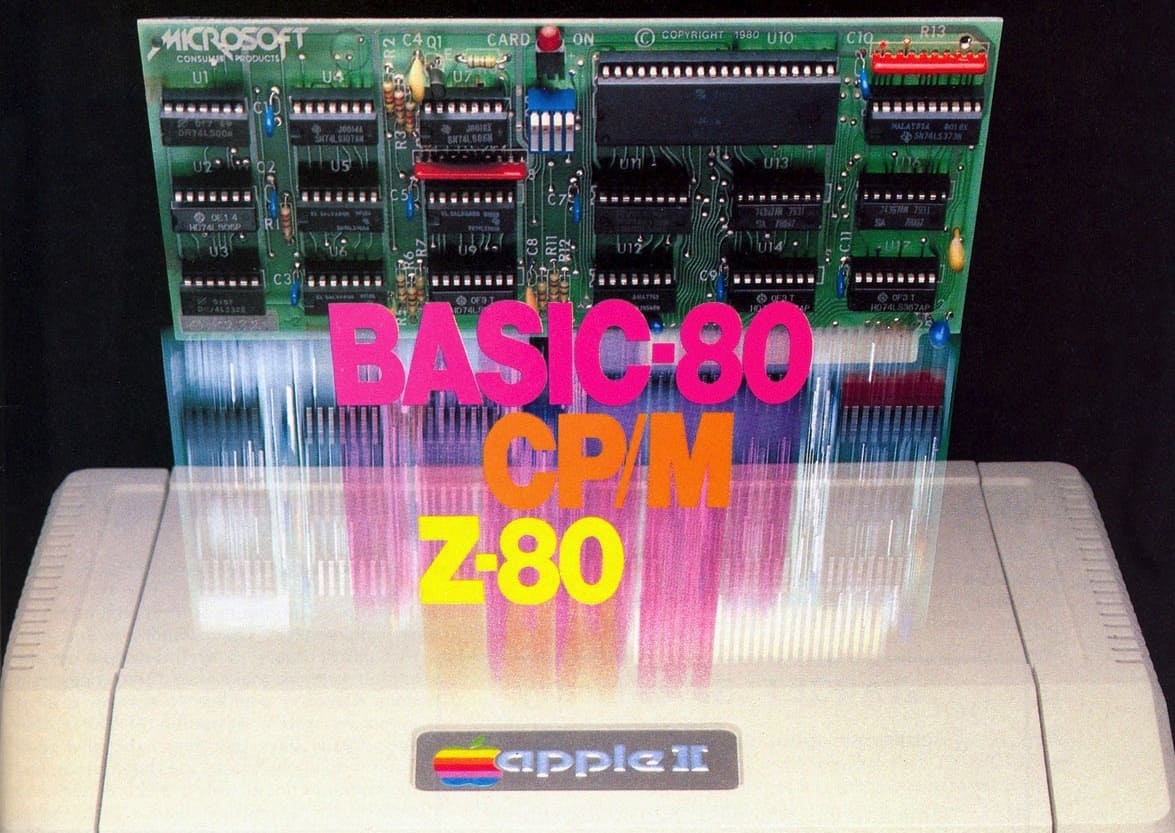 Once I realized there were microcomputers I was hooked. I asked my parents for all things computer. There was a Highlights Magazine that had a bunch of computer things in there. I insisted that we go to places like Computerland and Radio Shack. I got a subscription to Popular Computing and devoured everything I could about these machines. I turned every box in the house into a computer. I wasn't picky at all. Whether it was a Sinclair ZX-80, Commodore PET, Commodore VIC-20, Atari 400, Heathkit H89, TRS80 Models 1, 2, 3, or even a Pocket Computer; I didn't care. Anything that made computer happen was OK in my book. Someone even brought in an Ohio Scientific machine (it might have been a Challenger 2P but my memory on the exact mode is fuzzy) to our school and I played with that for the day it was there.

There was also a book that I dog-eared the shit out of called "Computers for Everybody" that gave a layperson's view of what computers were, what kinds were out there, and what you could do with it. If it was computer related I couldn't get enough of it.

On Christmas morning (I believe I was in 5th grade) the prayers to the computer gods were answered. An Atari 400 was my present, along with the programmer's box that contained an Atari 410 drive, BASIC, and essentially the blueprint for my life for the foreseeable future. It was also around this time that I got several hand-held "computerized" devices (a Mattel Football, which was the closest I've ever cared about Football), a Little Professor math tutor, and Parker Brothers "Merlin", which contained six extremely simple but captivating games. It was also around this time that my cousins had an Atari 2600 and I got to play many different games (including my best game of Laser Blast when I fell ill to a bad plate of Liver and Onions at a nursing home. Don't ask.) I don't remember exact years for each of these because they were a bit of a blur, but each of them was special in their own way.

It was also this time that I played Star Raiders and Jawbreaker (a clone of Pac Man) on the Atari 400 and did my own dabbling of programming with magazines like Popular Computing, K-Power, Atari Connection, and the occasional Compute!

Up next: The Early 1980s wherein Craig learns to program, the school gets three Commodore PET 4032s, and Craig's Scholastic book money goes towards all the computer books he can buy.